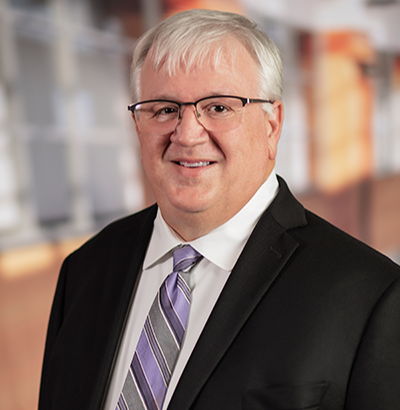 Mr. Berkhouse holds a BS in accounting from the University of Akron and an MBA from Ashland University in Ashland, Ohio. He is a 30-year member of the Healthcare Financial Management Association (HFMA) and a Fellow with the American College of Healthcare Executives.

Raised in Apple Creek, Ohio, Steve is an avid golfer and Cleveland Browns and Ohio State Buckeyes fan. He and his wife are the parents of two children. He currently resides in both Perry County and Franklin and is looking forward to becoming a permanent part of the Franklin community. Steve is a volunteer at many Perry Central High School athletic events and a former Red Cross board member.